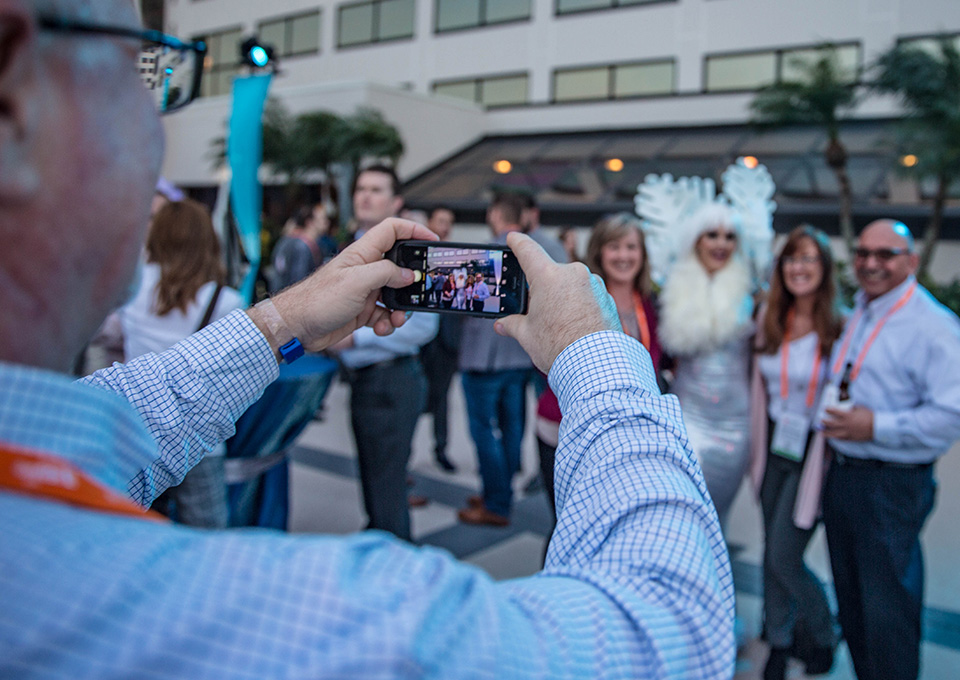 Start your show experience right. Connect with friends, meet new ones and savor a variety of food and drinks. 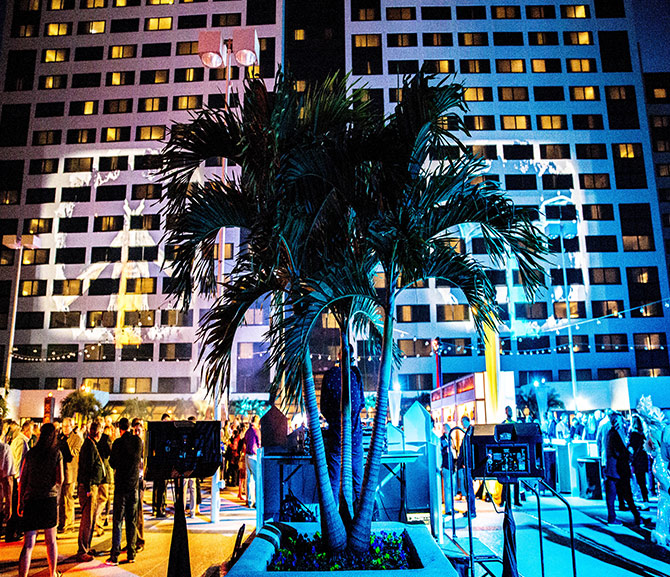 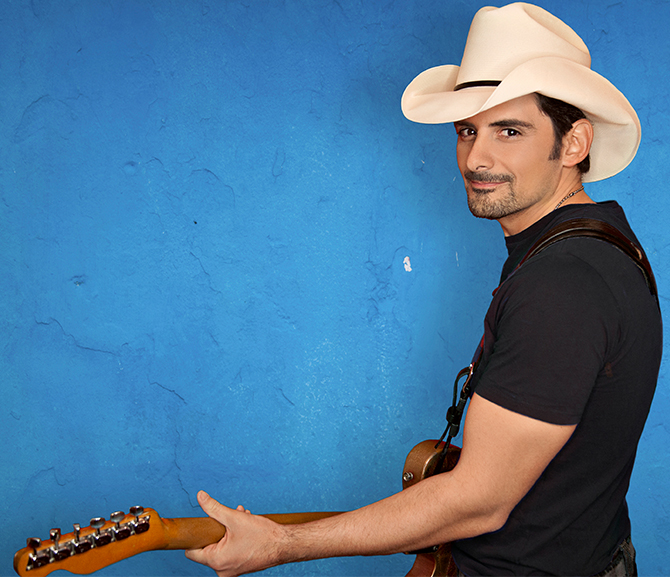 What better way to celebrate a great show than with friends, colleagues, food and fun – AND an exclusive live performance by country superstar Brad Paisley!

Brad Paisley has earned his place in country music history as one of the genre’s most talented and decorated solo artists. With three GRAMMYs, two American Music Awards, 15 Academy of Country Music Awards and 14 Country Music Association Awards including the highly coveted Entertainer of the Year honor to his name, Paisley earned recognition as the most successful CMA Award co-host in history, alongside Carrie Underwood, for 11 consecutive years. A Grand Ole Opry member since 2001, he has written 21 of his 25 No. 1 hits, in 2008 became the first artist to achieve 10 consecutive Billboard Country Airplay No. 1 singles, and his first prime-time ABC special, Brad Paisley Thinks He’s Special, garnered more than 18 million viewers.

If you’re already registered and need to purchase tickets, log in to the registration portal.

Celebrate the show at this neighborhood block party-style event before enjoying a concert by Brad Paisley. Choose from these ticket types, open to registered attendees and exhibitors only.

Concert Only – $100
Enjoy an open bar and live concert performance by Brad Paisley. Admittance begins at 9 p.m. and Concert Only ticket holders do not have access to the lounge area.

Already registered? Attendees, buy tickets through the registration portal. Exhibitors may purchase tickets and lounges via the Exhibitor Console through the company’s tradeshow contact. 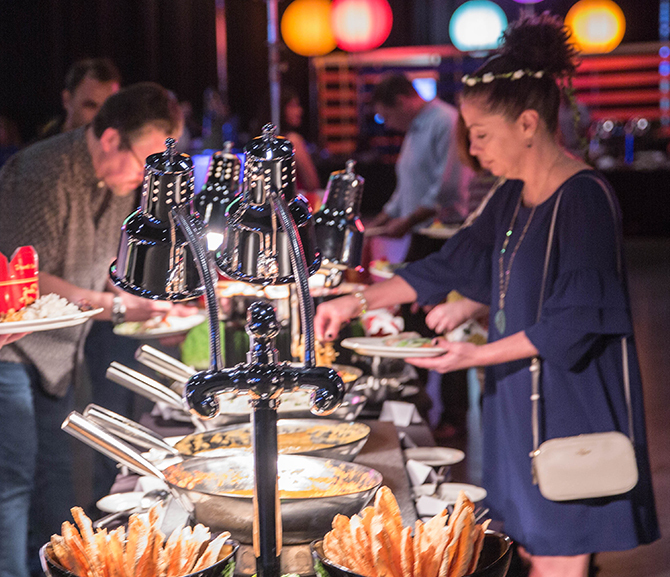 Download our free guide now. Healthcare foodservice is an always-evolving and demanding marketplace. This report […]

The guide to off-premise success

The state of southeastern foodservice

Who attends The NAFEM Show?